The Colour Purple in Ancient Rome 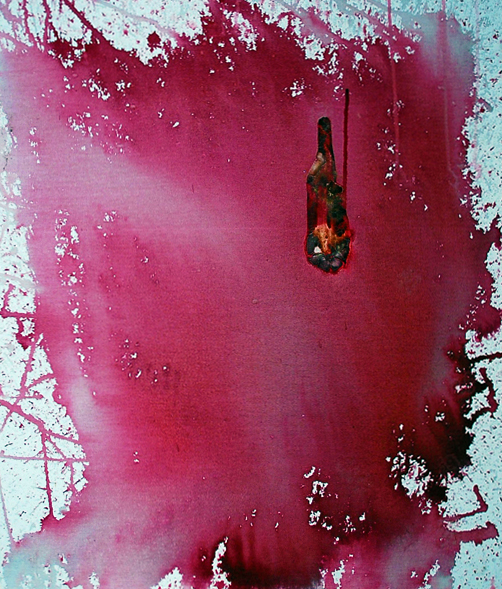 Exclusively for Saturated Space, Mark Bradley tells the story of Roman attitudes to authenticity and wealth through the colour purple...

Purple was, in a number of ways, the most important colour of classical antiquity. It was the colour of one of the fastest and most expensive dyes available to Rome, and for the imaginative Roman observer it could also describe the sea, blood, flowers, gems and marbles, even swans and rainbows. During the Roman Empire, it became increasingly associated with imperial authority, and politicians, poets and historians developed a sophisticated and versatile language for distinguishing and describing the various shades and patterns of purple that were available. This paper explores how one colour evolved as a marker of political, social and religious authority from the early Empire through to late antiquity, and discusses its development as an aesthetic category that qualified and distinguished a wide range of objects and phenomena. By examining the transformation of purple in ancient Rome, this paper puts to the test the axiom that the senses, and the way they are used, are shaped by the social and cultural preoccupations of the time.

Please either use the embedded reader below or click HERE to read the text.

Posted by Adam Nathaniel Furman at 23:55