A film made by Saturated Space Curator Adam Nathaniel Furman that ruminates on the place of the designer in search of depth, but in love with plenty, in the Saturated world of the 21st Century.


“Tell me to what you pay attention and I will tell you who you are.” José Ortega y Gasset

"In a world where grazing is the norm, in which the bitesize is the ideal that conflates ease of consumption with value, where yoghurts are increased in sales price by being reduced in size and packaged like medicines, downed in one gulp; in a world where choice is a democratic obligation that obliterates enjoyment, forced on consumers through the constant tasting, buying and trying of ever more gadgets; a world in which thoughts, concepts -entire lives- are fragmented into the instantaneous nothings of tweets and profile updates; it is in this world, where students of architecture graze Dezeen dot com and ArchDaily, hoovering up images in random succession with no method of differentiation or judgement, where architects -like everyone else- follow the dictum ‘what does not fit on the screen, won’t be seen’, where attentions rarely span longer than a minute, and architectural theory online has found the same formula as Danone’s Actimel (concepts downed in one gulp, delivered in no longer than 300 words!), conflating relevance with ease of consumption; it is in this world of exponentially multiplying inputs that we find ourselves looking at our work and asking ‘what is theory, and what is practice?’, and finding that whilst we yearn for the Modernist certainties of a body of work, of a lifelong ‘project’ in the context of a broader epoch-long ‘shared project’ on the one hand, and the ideas against which these projects can be critically tested on the other; we are actually embedded in an era in which any such oppositions, any such certainties have collapsed, and in which it is our duty –without nostalgia, but with bright eyes and bushy tails untainted by irony- to look for new relationships that can generate meaning, in a substantial manner, over the course of a professional life.

This film is a short section through this process from May 2012." 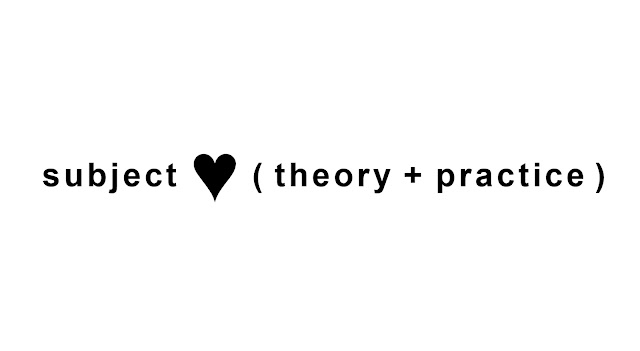