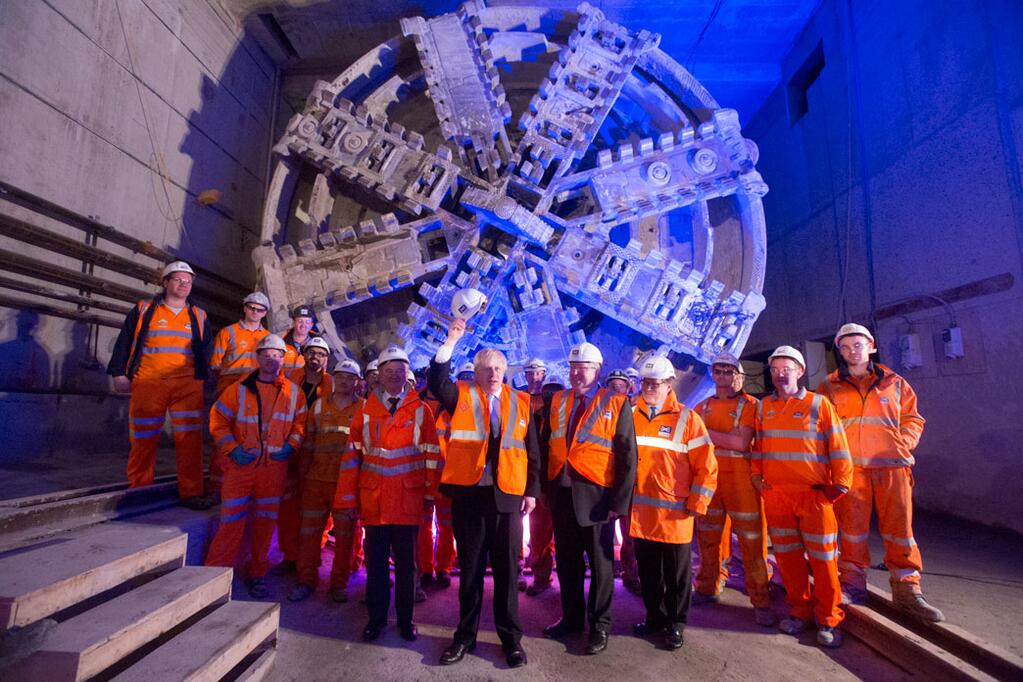 Exclusively for Saturated Space, Will Wiles (Author, Freelance writer and contributing editor for Icon Magazine) writes about the paradoxical invisibility of the ubiquitous, socially ambiguous, and as he discovers politically revealing phenomenon of Hi-Viz clothing.

"Fluorescent high-visibility safety gear has risen to dominate the British workplace and street scene. It's now commonplace to observe that the bright stuff, intended to be seen, has been made invisible by its ubiquity. But hi-viz is loaded with complicated and often contradictory meanings, and is increasingly prey to right-wing political appropriation – as the uniform of “hardworking people” – and condemnation – as the sign of “health and safety” and petty officialdom run riot. It has much to say about work, class and authority in modern Britain. Perhaps it's time to make it visible again."

Please either use the embedded reader below or click HERE to read the text.

Posted by Adam Nathaniel Furman at 00:32